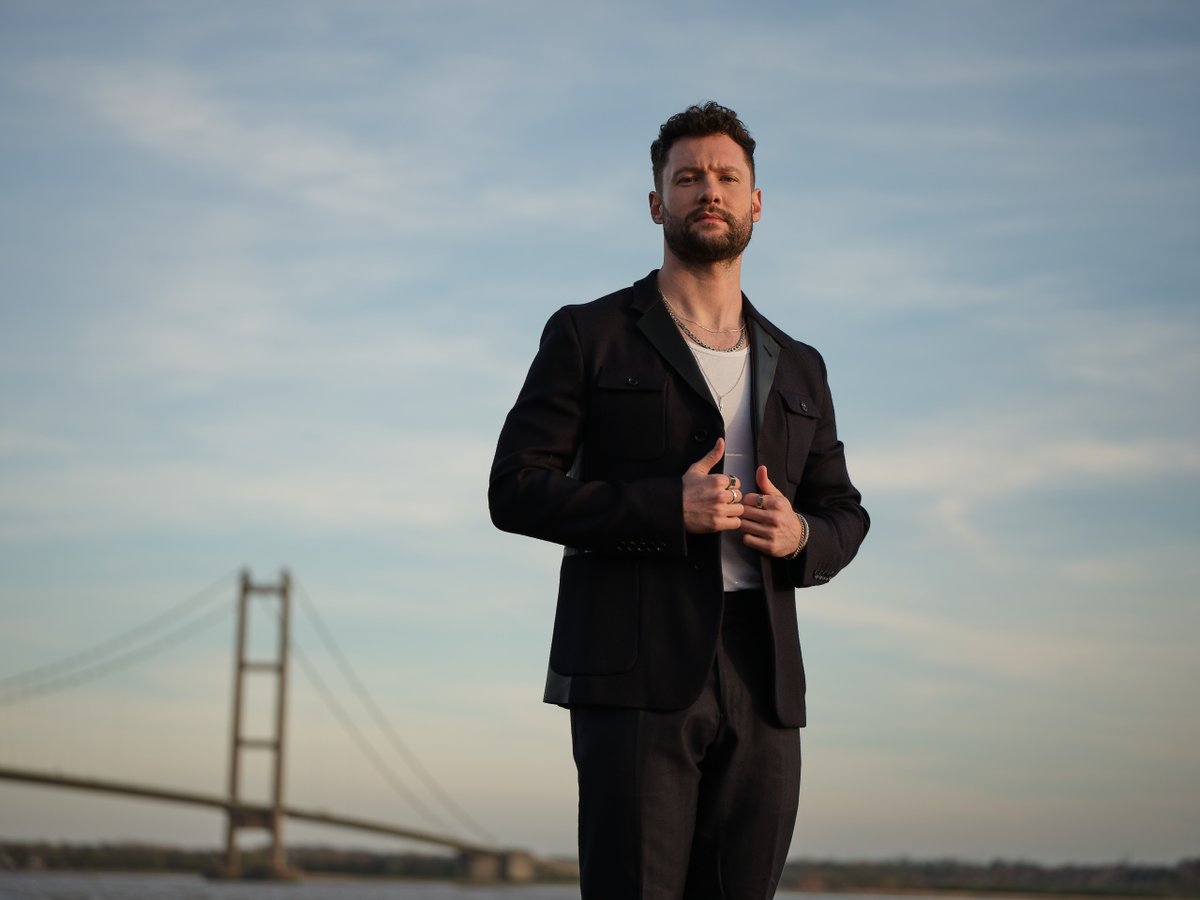 Multi-Platinum-selling singer, songwriter and global hitmaker Calum Scott returns to the county this November for his Bridges South African Tour.

Breakout Events is excited to announce the return of Calum Scott for another tour of SA, including a Cape Town performance at the Kirstenbosch Botanical Gardens for one night only in the wake of the release of his second album Bridges in June. This artist is well known for his heartwarming appearance on 2015’s Britain’s Got Talent shot him to viral global stardom and Bridges is his second album.

Gates open at 5pm and the concert starts at 7pm.